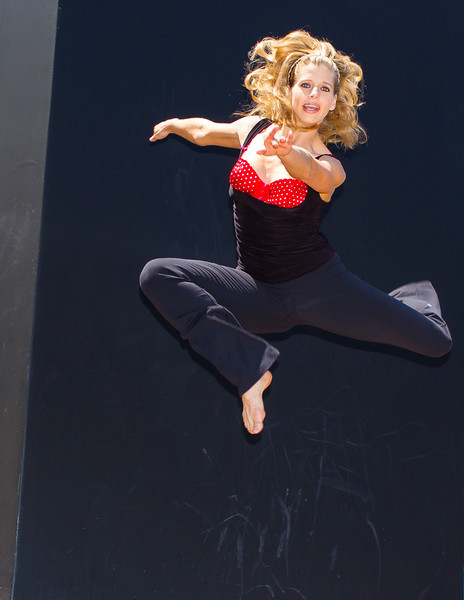 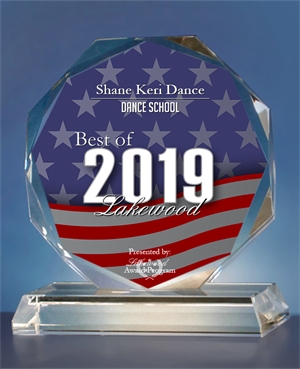 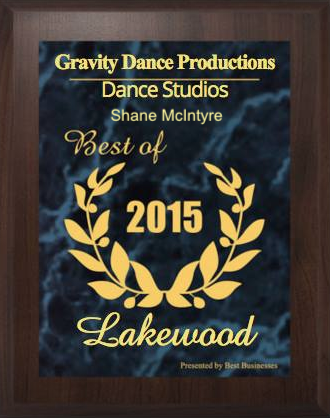 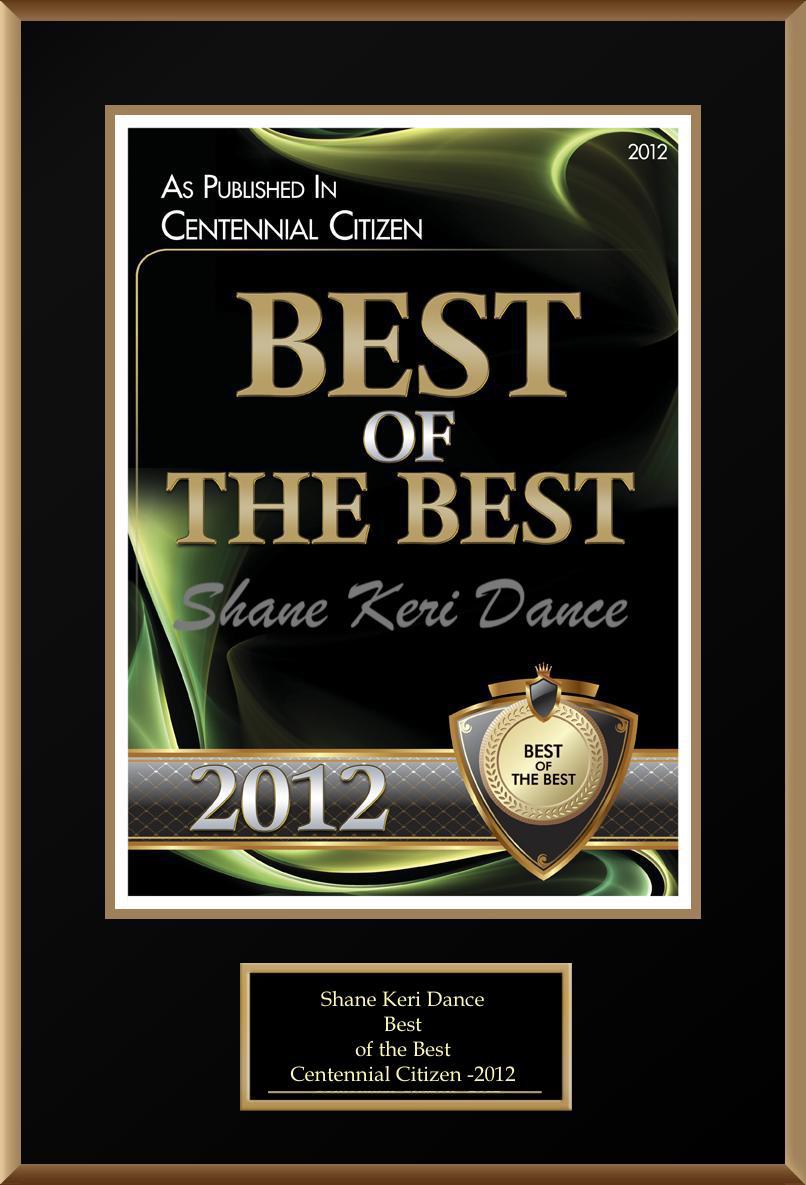 A Sydney boy from a dancing family, he was first involved in dance pre teens, eventually as an adult became serious about dance and after competing for many years in various styles decided to make dance a profession.

He spent 11 years living in Denver Colorado, perfecting his craft while in the USA where he became a Nationally renowned dancer and instructor teaching, competing & performing not only across America but the UK, Sth America, NZ & Australia.

Routine divisions with many “top 5” placements.

Also he has won many “top teacher” and “ProfessionalAm” awards nationally & internationally at many country and swing events.

The last 10 years as a couple Keri & Shane have placed 2nd multiple times at THE OPEN the most prestigious west coast swing event, the Opus / World titles.

Globally thus they are now one of the most successful dance couples in the world in their division and continuing sharing their knowledge.